Coming to a meth lab near you

would you even consider using this 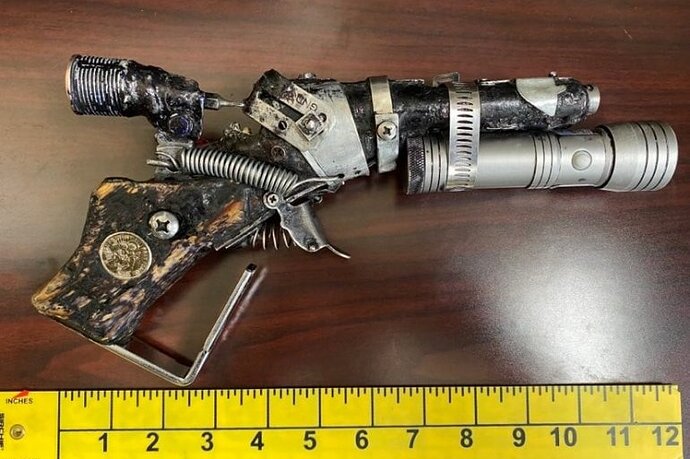 ◀Previous Post Next Post▶ Where there’s a will there’s a way. That, and you can’t stop the signal. A rather industrious felon in Iowa with a penchant for methamphetamine crafted this steampunk-ish masterpiece. It fires two .410 shotshells, so perhaps...

So is Brandon Herrera: 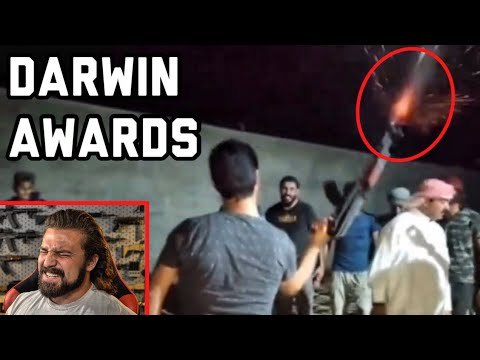 This is why we need to pass a law requiring serial numbers on personally manufactured firearms.

Just like the illegal drugs he was selling, if he had to get a license to illegally dispense meth first, he would not have been able to sell it.

By far the most complicated improvisation I’ve seen in a while… could have just used some pipe, a cap, some JB weld, and a nail…

could have just used some pipe

I believe it was the “pipe” that was part of the problem, likely the effects of using it influenced his design…

Yea but then we would need a law saying it is illegal to break the law😹. Two can play at this game.

I think it’s the most hilarious matter, thank goodness it wasn’t an automatic weapon of war, with 30 cartridges in the bullet!
They should ban the light, that could take someone’s eyes out!

Not to mention more than ten clips per cartridge.

thank goodness it wasn’t an automatic weapon of war, with 30 cartridges in the bullet!

The .410 can only hold 3 buckshot balls, and about 20 bb sized balls. Thankfully, as I understand, no shotgun shell can hold 30 cartridges in a bullet, though some cartridges may contain two bullets, or more… as I posted in another thread.

Pretty sure it’s mockery of the current commander-in-thief.

Think about what this dude could do if he was clean, and given the right equipment