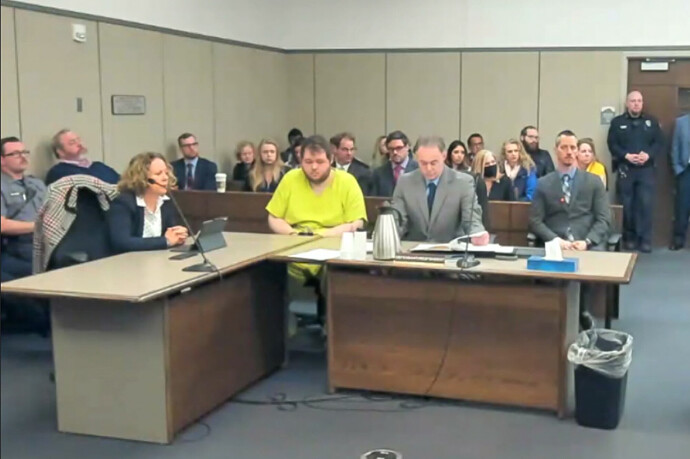 ◀Previous Post Next Post▶ Aaaaand here we go again. Another mass shooter — this time Anderson Lee Aldrich, the one who shot up a Colorado Springs gay nightclub, murdering five people — had been known to the FBI for over a year before his attack. And...

Who is it that has not experienced an episode in life that is not subject to leave a trail of scars, or altered reality or since of personhood that is subject to further impact personality and/or esteem needs, etc.? Who is it that clearly fills the definition of: NORMAL? And what certifies the judges (determiners) to do so? By what metric or standard is it derived? Who established it? What qualified them to do so? Etc, etc.

We have to tread carefully and proceed with extreme caution, here. To continue highlighting and pandering to the media for the whole world to see may result in unintended consequences; one may end up revealing their own malfunction or dysfunction or proclivity as it relates to this arena.

Sometimes, crazy is just crazy. Later for the pathology, or cybernetics.