Once nicknamed 'Murderapolis,' the city that became the center of the 'Defund...

Marnette Gordon was doing laundry at home in Minneapolis one summer morning last year when a call came from her 36-year-old son.

Perhaps the most telling quote from the article:

“The criminals were celebrating. They were getting rich,” he said. “They were selling drugs openly.”

“[the vote to reject defunding] was 61% in north Minneapolis, a pair of neighboring city wards where Blacks make up a strong plurality of the roughly 66,000 residents.

A 17-year-old male in an orange hoodie had fired nine rounds from a handgun into Blair’s car before running off.

How dare they demonize young people in hoodies. He could have been a former President’s son for all they know at CNN.

If you don’t like the consequences, defund this administration! 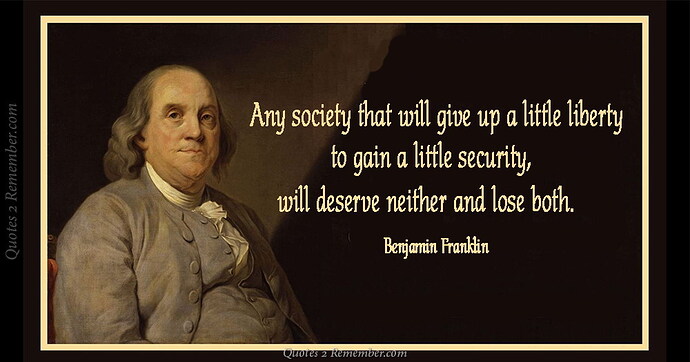 And now a new Queen.

Got news for you – the police do not protect you from violent crime. They will take a report AFTER the event, but they are unlikely to be there to protect you when a perp is in your face. That’s true whether police are defunded or not.

I was a policeman in the Stone Age when cops carried revolvers. I spent most of my shift going from one domestic disturbance to the next essentially working as a 22-year-old marriage counselor with a gun. Then I worked in the traffic division on the DUI team and arrested drunks for 8 hours. I was hardly a crime fighter battling violent criminals.

Paint your town the image of “defund the police” and it acts like a magnet to thugs, criminals, and everything in between.

Got news for you – the police do not protect you from violent crime.

Stupid question… Why the heck would I be paying taxes to have a police that a)looks for every excuse not to protect and serve and b) forbids me from protecting me and whats mine?

Heck yea, I want cops to apprehend criminals whenever and wherever they see them, for offenses petty and grand. Then after some time - lo and behold! - they’ve protected the public!

essentially working as a 22-year-old marriage counselor with a gun.

That is one of the best job descriptions I’ve read in a long time.

Stupid question… Why the heck would I be paying taxes to have a police that a)looks for every excuse not to protect and serve and b) forbids me from protecting me and whats mine?

Because, Comrade, you/we live in a socialist society where government, which knows what is best for us, can and does tell you what you must pay for. Your proper role, as a taxpayer, is to write a check and obey. Government’s job is to tell you how badly they are underfunded and demand more money. Don’t worry 'tho, government workers are among the most efficient in the world, 'cause they are promoting/protecting the public welfare.

Consider that the largest employer in the US is government – federal, state and local. People aspire to secure a government job rather than work as an entrepreneur in the private sector.

The root of many problems.