Capitol Police effectively will be a new version of the FBI.?

can anyone verify or invalidate this article… with links please…

America’s spy state is getting bigger by the day.

And it’s swallowing up everything in its path.

Now, Nancy Pelosi is turning the Capitol Police into the newest spy agency and unleashing them on ordinary Americans nationwide.

According to Greenwald, “Armed with close to $2 billion in additional spending which the House approved in May, the (Capitol Police) intends for the first time to create a permanent presence outside of the Capitol, opening Regional Field Offices in California and Florida with additional regions in the near future to investigate threats.”

Even more disturbingly, Acting Chief Yogananda Pittman said the force will be changing into an “intelligence-based” agency.

This means that the Capitol Police effectively will be a new version of the FBI.

Of course, that’s very bad news for all Americans, but especially Republicans.

The FBI invented the Russia Hoax, and spent years ruining people’s lives over a lie about Russian collusion with American officials.

In addition, the FBI has a long and terrible history of deadly activities aimed at Americans, including the Ruby Ridge shootings, and the terrible tragedy at the Branch Davidian church in Waco, TX, where 76 people were murdered.

If the Capitol Police are now morphing into a new FBI, there’s a risk of even more events like that taking place.

The rise of America’s spy state is terrible news for American democracy.

In a country like America, which is supposed to be a republican democracy, people elect leaders who make decisions for the country.

If they don’t like the decisions of those leaders, they can vote them out of office and choose someone who will do a better job.

That’s how a free society is supposed to operate.

But in the spy state version of America, there is a permanent class of “national security” bureaucrats who cannot be voted out of office, and who hold ultimate power over everybody.

That’s right – these people are more powerful than any politician in America. They have the full power of the federal government at their disposal, and are answerable to nobody.

And now it appears that the Capitol Police is becoming one of those agencies.

Time and time again, Americans have tried to elect leaders who would put an end to this tyranny.

Barack Obama in 2008 promised to unwind the spy state, but as soon as he took office they mysteriously pulled him over to their side, and he ended up expanding it and making it worse.

Donald Trump in 2016 promised the same thing, but he was undermined and attacked so viciously by the FBI and the CIA throughout his presidency, that he was unable to make any real changes.

If Americans want to protect their democracy, they need to elect a president who promises to make those changes – and then hold that person accountable once they’re in office.

If America is to remain a republican democracy, Americans need to step up and root out the permanent government that is currently ruling the country. 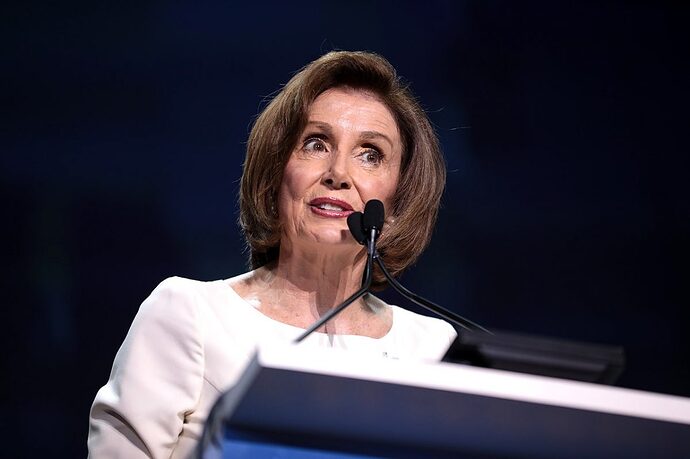 America’s spy state is getting bigger by the day. And it’s swallowing up everything in its path. Now, Nancy Pelosi is turning the Capitol Police into the newest spy agency and unleashing them on ordinary Americans nationwide. Independent journalist...

Wouldn’t it be easier to find out who’s not a spy?

spy lover, gets away with it.

seems other see this as an issue… 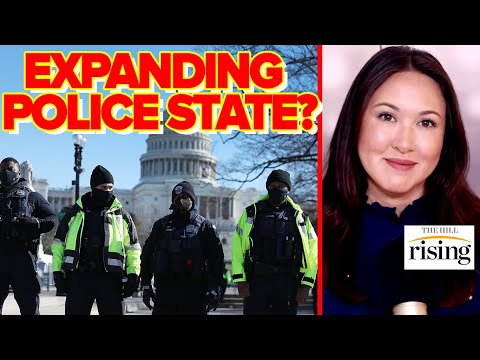 Let’s see, on Jan 6th, 1st they don’t give the capitol police enough backup. Next the investigation starts, some capitol police cry because they are called names ( in fairness some are injured) then Biden gives them medals of honor. Now they are heroes & can expand anywhere & no one can tell/see what they’re doing. Isn’t that special…