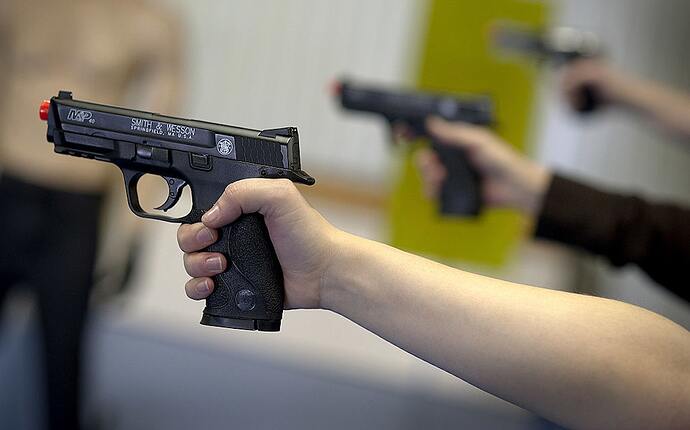 Yes, guns are littering the streets of SF. That is what Kate Steinle’s murderer had said, and the jury believed him.

Still not as ignorant as Kevin Ghost Gun De Leon

So far this year, at least 87 people have been shot in San Francisco compared to 35 by this time last year, according to police data.

They need to add Chicago’s laws, then they will never have a murder ever again.

I’ll let Peanuts speak for me.

Nothing from the Politicos in gun states surprise me. Remember Feinstein a few years ago holding an AK Sweeping about everyone in the audience with it

We need to close the BB gun loophole ASAP!

Hoplophobia is a treatable condition. Don’t let it paralyze your life people!

Ala Bonnie Parker or Pattie Hearst… And watch that trigger finger, Madame Senator. 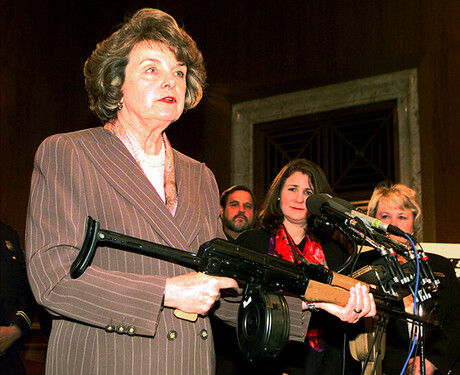