He gave a definitive interpretation of the saying "Come on Man…

I didn’t go there did I.

I would be curious

. How many Politicians in DC, are going through their own search for any classified documents in their possession

By now, I’d wager every former president is going through his houses, and probably a lot of senators.

According to the article, Pence hired someone last Monday to go through his residence and verify he had no classified documents. They found some, which were immediately secured until the FBI could come pick them up. They are continuing to search his other offices.

We half-joked about this, but I suspect every living former president, former vice-president, and former senator is conducting a similar search, right now.

I wonder if Barry is looking around his place yet?

I’m sure he is. But we will never know. This is not a compliment. He’s to smart. As well as the second coming to Progressives and Democrats. I feel he could be caught doing anything, literally anything, and the lame stream media and every Democrat in the country would fall on their sword for him.

msm is losing their collective minds. 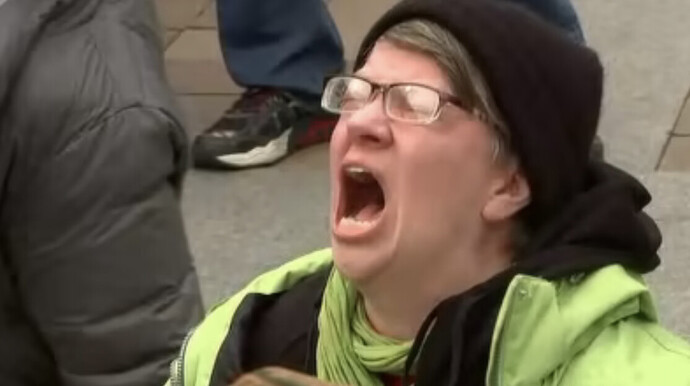