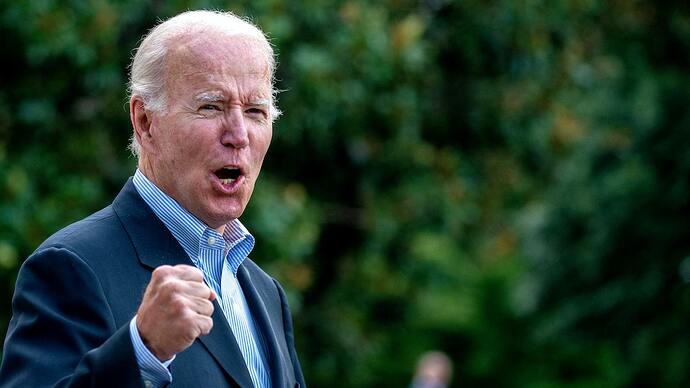 I won’t say there are no boundaries, I will say the boundaries have moved way way way out there.

Hmmm looks like some church folks could be abusing children & women. Have to wait & see…

Given this regime’s report card with regard to persecution of political opposition, I think their motives are highly suspect. THIS is what the feds choose to focus on? REALLY?

It is a declaration of war against Christians. There have been threats to strip the tax exemption from churches that refuse to recognize or perform gay marriages.

Yes, there has been an ongoing story of child abuse. The Southern Baptist denomination is a little different than some others, in that they have a “convention” of churches, but not a strong central authority that controls the churches. They’re more independent, so what happens at one church might not be a reflection of another church in the next town. Or in this case, a church worker accused of misdeeds might flee to another state and there’s a minimal warning for the next church.

I’m not a member of this denomination and I don’t know a whole lot about the allegations. There might be a valid reason for a federal investigation, especially if we have those cases of child abusers crossing state lines.