Not bad!!!
She averaged over 305 mph not accounting for fuel stops.

Damn she was moving fast!

Must have been a charge her

I think in Canada that the bill can be used as proof she was speeding.

She probably holds the record for gas economy.
A guy in Texas was ticketed for 242 mph and he really was going that fast.

306 Miles an hour for 72 hours, Impressive! That is an endurance race.

I wonder if she was trying out for the Cannonball. 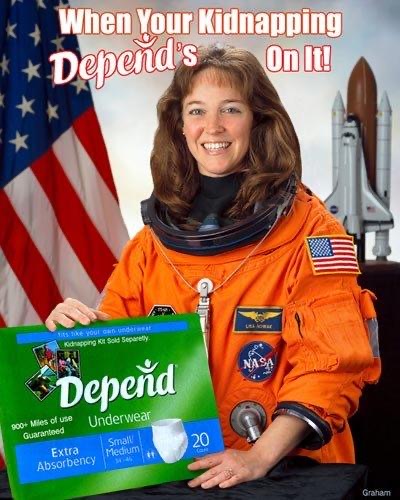 What’s the fastest car in the world?
A rental car!

What’s the best off road vehicle in the world?
Ahhhh, you guessed it.

Obviously the defunding is working, not a single citation for speeding!
I have a video of her traveling at 333 MPH! She stopped once for fuel!

This is what happens when you dumb down the workforce!

I used to be a weekend regular driving a slightly modified Suzuki 1100 at Green Valley dragstrip between Dallas and Fort Worth, so got privileges most didn’t. I used to stand inside the fence right beside the jet dragsters and challenge myself not to take a step back when they took off. I never won my personal challenge

Seen that truck many times. Think it got destroyed about a month back, flipped and killed the driver. Original driver/owner/builder/designer (home built afterburners) Ken Shockley flipped it in Massachusetts at an air show around 2014 iirc, and sold it. 2 chutes, one failed to deploy at and that caused the rollover at 330 +/- mph.
There’s other jet trucks, but nothing like Shockwave 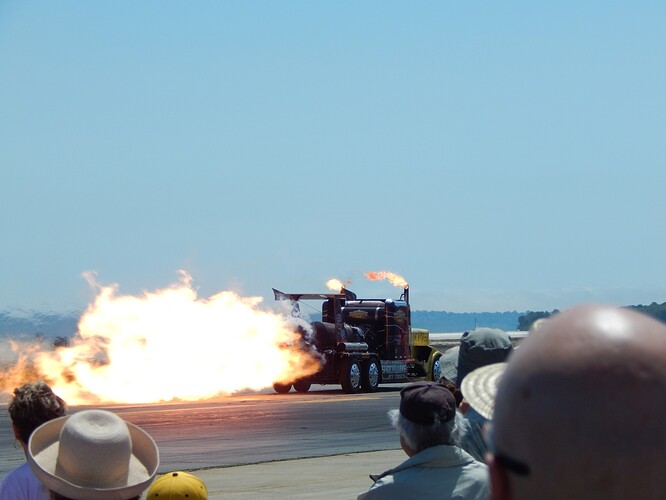 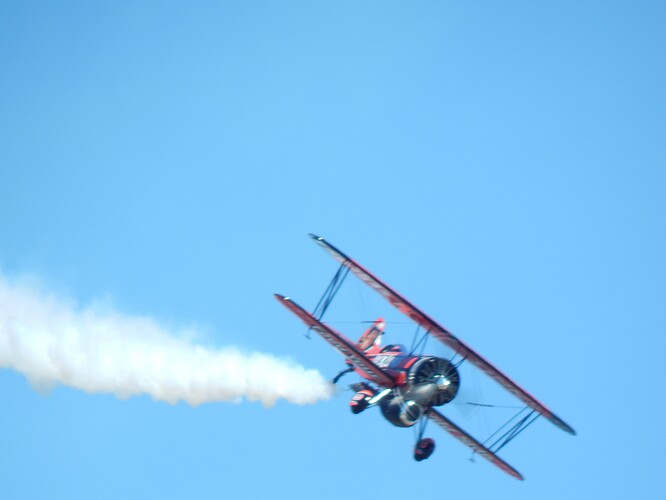 DSCN03212048×1536 223 KB
One of my favorite nutmobiles…note the turbine hanging off the bottom. The sound this thing makes is guaranteed to crack you up…piston to turbine transition on a flyby is hilarious. 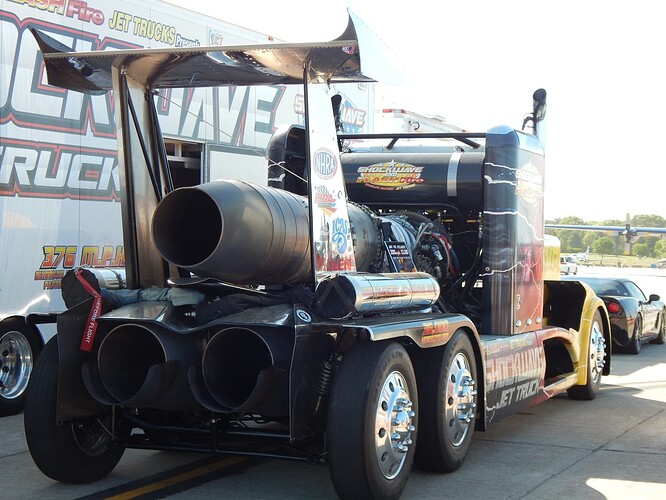 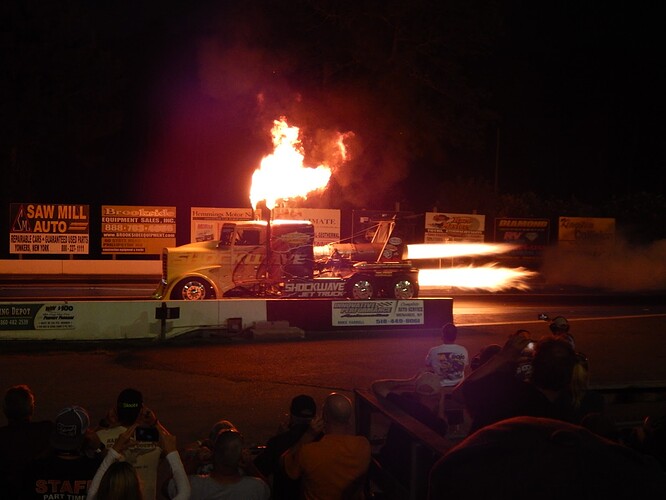 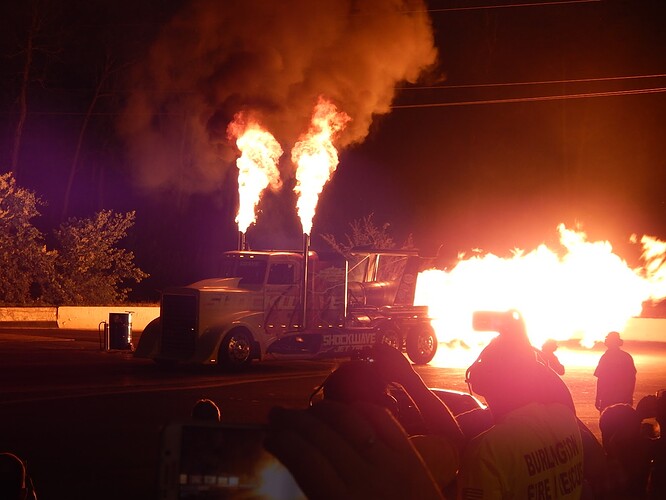 I was the Chairman of the Toledo Air Show back in the early '90’s. Ken was there with his truck and asked if I wanted to ride with him. I said “Sure!”. So I suited up and climbed aboard. To my surprise, there was no floor - you could see the runway. And the intake for the engine was right under the seat! We hit 302 mph on that trip.

I want one of those cars. LA to SFran in an hour. Wunderbar!

Who needs math? Uhh, just about everybody. This is what happens when students are taught about sexual anomalies as opposed to math and understanding numbers’ relationships.

She was driving a Prius!