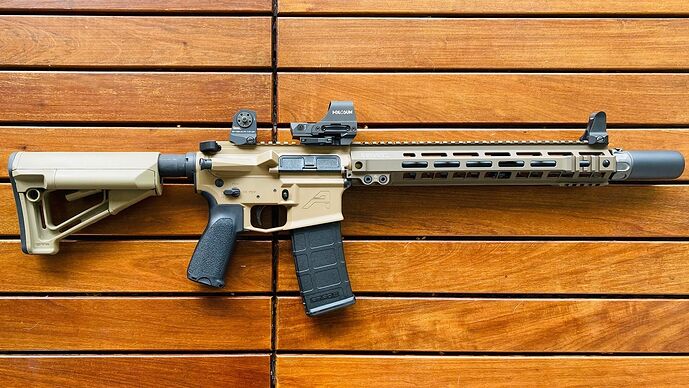 Despite what some gun control advocates would suggest, the civilian AR-15 isn't an assault rifle and it isn't a weapon of war.

Need to sell 44 million more, tomorrow!
Then another 88 million the next day!
Then we need to put anti gunners in their place, by purchasing
154 million rolls of duct tape! 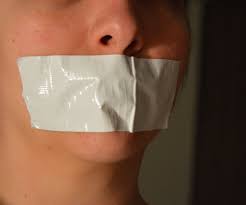 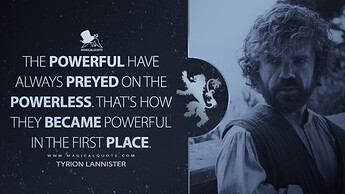 But to be clear, you’re not suggesting preying on the powerless, right?

AR-15 style rifles are not assault rifles and are not weapons of war.

If they were weapons of war that just might make them even more protected by the Second Amendment to the Constitution of the United States.

Remind me again, who are the powerless? 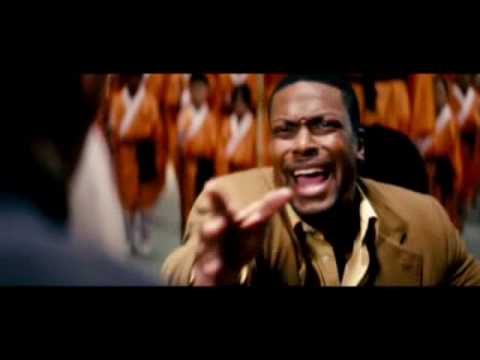 And I’m this old!