Anyone else stepping up their defensive posture for the next 48 hours?

we are overly dependent on fragile, aging infrastructure

Secure the power grid? Heck, we can’t even keep our bridges from collapsing.

Boiled eggs in chili. Are you rich? And how did you afford 3 whole eggs?

That looks great. I am definitely trying that next time the better half makes chili.

My true fear is that the Republican Party will be split between “pro Trump” and somebody else. If the Donald had stayed off twitter he’d more than likely still be in DC. While he had some great ideas he jumped every time the media poked him (instead of ignoring them), and they poked him daily. I believe today he has (sadly) too much baggage attached to him to win. I wish he’d step aside and throw his support behind Desantis who could give us 8 years.

That’s a very relatable fear. I feel like that. I am a fan of former President Trump and his policies. But I feel his ability to run for office would be marginalized by the antipathy of the " anybody but Trump" voters.

This is an example of something he said that I can get behind. But you then have the reality of acceding to anti gunners on the “Bump Stock Ban”. Bump Stocks have never been that big an issue to me personally. But…

But you then have the reality of acceding to anti gunners on the “Bump Stock Ban”.

It’s difficult to remember this, but Trump didn’t come into office as a “conservative.” He’s always been more of a Reform Party person. He had ‘friends’ (I use that term very loosely) in both the Democratic and Republican parties. These days, Joe Biden Inc. likes to label anything Trump touched as extreme alt-right-wing fascist MAGA Nazi stuff, but while Trump was undeniably the leader of the Republican Party, I never thought of him as the standard bearer for conservatism.

I’ve heard people say that the over-the-top attacks that Democrats made against Trump during his first year in office came as somewhat of a shock to him. They claim that while Trump came into office willing to work with anyone from either party, he quickly learned that he had no friends on the left, and eventually decided he didn’t care for them, either. 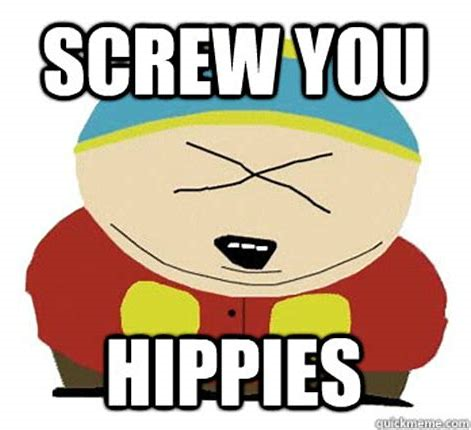 I’m in no position to verify that version of events, but I totally buy it.

There is more than ample evidence over the decades, that Trump believed in causes that were not traditionally Republican. That’s a good thing. The Democratic Party was very appreciative to President Trump past endeavors and gladly took the donations that he made. Trump didn’t become, Enemy number one until he ran as a Republican. Rank hypocrisy if you ask me. Once he defeated Hillary it was “Game on”.

New Year’s Eve, Ohio State @ Georgia for a chance to beat up TCU in the CFB title game

Those who attended the game didn’t even have a chance to see the ball drop at the strike of midnight and welcome 2023.

Meanwhile at home in stormy California, there was a power outage minutes after the game ended.
There were only two houses on our block with lights on.
The cop with the generator.
My house with “hybrid” chandelier that has electric bulbs and candles. Power was restored just before midnight Pacific.

I need to up my game.
While minimally impacted, the following seven days saw low-lying communities evacuated, major road and highway closed, and a few more intermittent power outages.