And they yell about firearms

How many persons die everyday because of alcohol compared to firearms?
Just saying. 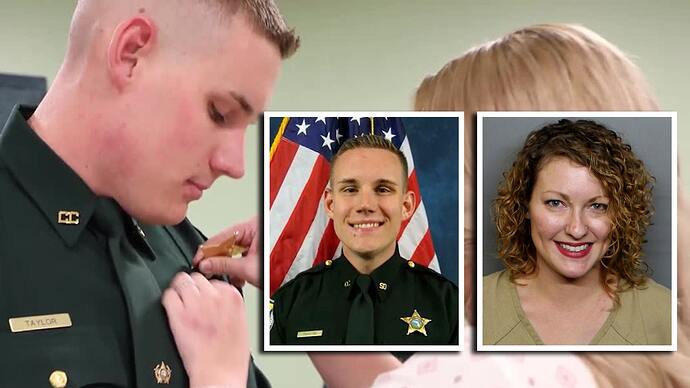 Florida deputy dies after being struck by vehicle on I-75; Massachusetts...

How many persons die everyday because of alcohol compared to firearms?

According to CDC :
Alcohol deaths: 380 per day
Firearm deaths: 123 per day

Prayers to the family of the Deputy.

Condolences to the family for sure.

Trust in the CDC. ZERO! 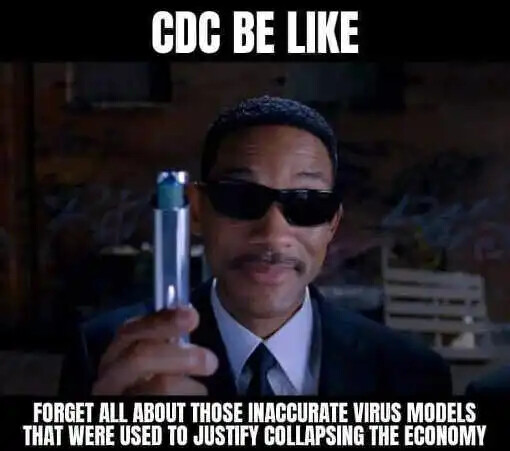 Trust in the CDC

It’s not trust… these are real numbers, confirmed by other Companies doing statistics for USA.

How many persons die everyday because of alcohol compared to firearms?

I’ve been making this arguement for decades. No one listens. If they really wanted to save lives, they stop alcohol, sugar, hammer sales… you get the idea. Lives aren’t what they’re after. At least not other people’s.

23 years old, just starting out as a LEO and a drunk kills him. Sad indeed!
So what’s the difference if I sit on my front porch, load my 270 and fire it into the air over my neighborhood or I get drunk, get in my car and drive down the interstate? In both cases I know what I’m doing is extremely dangerous, that someone could easily be injured or worse. If I fire my gun and nobody get hurt I’m arrested for a bucket load of crimes and jailed. If I drive drunk and injure somebody, at least around here, I’m out in the morning with a ticket.

Quoting the # of people who die from something is just a political argument to ban that something.

Recall that the nation experimented with an alcohol ban – called Prohibition. The nation continued to drink, even if that meant being a criminal. Organized crime flourished and our individual freedoms were diminished as LE sought to enforce the alcohol ban. It only took a couple of years to realize what a failure Prohibition was.

With Nixon’s declaration of a War on Drugs, the nation once-again attempted to ban something deemed undesirable. After half a century of waging a war on drugs, people continue to use drugs, organized crime has been enriched and our freedoms diminished. We maintain a grossly expensive prison system full of drug offenders. The crisis on the border is largely due to people fleeing the destruction of their local government by drug cartels. Boy howdy, that’s been a successful policy!

Now, many on the right want to ban abortions and others on the left want to ban firearms. You’d think that people would learn that bans don’t work.

You’d think that people would learn that bans don’t work.

You’d think that people would learn that bans don’t work.