California and New York count as 6 states by themselves.

Trump was a good President, maybe even a great one. But this speech is a big reason for me liking him. He may have been a dumpster

on Twitter but underneath the surface he is a good man.

He is so much more than what the media makes him out to be. This is Trump to me. He is a polarizing figure politically, but a man who cares. I don’t agree with everything Trump did as POTUS, but I like the man. 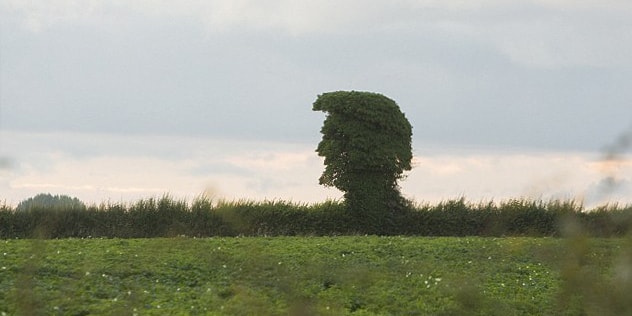 The Giving Trump | The Charity Timeline

Edit: somehow it’s linking the same video 2 times I tried to fix it but I can’t. So apologies for the double video on “Listen to this”

He may have been a dumpster

I said a lot during his presidency that he was his own worst enemy.
And that’s saying a lot, because the press was certainly against him, in blatant ways I have never seen during my lifetime. (Even worse that GWB, and that was bad.) There was no reason to give his opponents more ammunition.

I recall that even a lot of Trump supporters would cringe when they heard someone reading a new Trump tweet. They just knew something was coming.

The “President” reiterated his statement today. 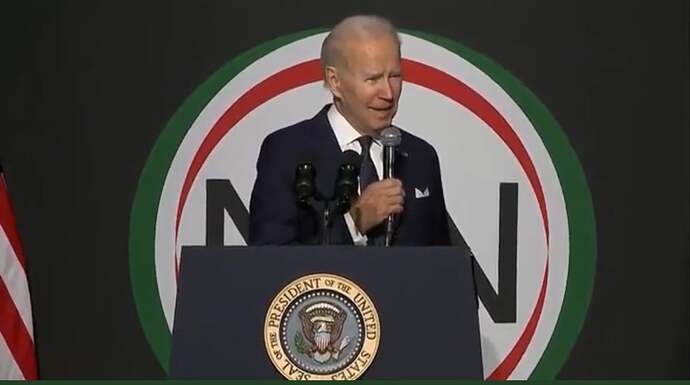 Biden Threatens Conservatives at MLK Breakfast: "If You Want to Take on the...

Joe Biden on Monday delivered remarks at the National Action Network Martin Luther King, Jr. Day breakfast. Biden attacked police officers and targeted law-abiding gun owners in his speech. “We have to retrain cops. Why should you always shoot with...

Every time I hear about him saying this stuff I get a little bit more nervous. I doubt he just jumps out and says that without, at least contemplating it but probably discussing it behind the closed doors of the White House.

I’m glad he acknowledges the need for citizens to own F-15s.

The Taliban is having a sale on AH-64s, Blackhawks and a large amount of top line US military equipment. Radical discounts can be had if you can identify as a Chinese, Iranian or Russian arms broker. The above information is presented intensely tongue-in-cheek and possibly contains inaccuracies or blatant untruths. Extreme caution is advised regarding utilization of the information contained above.

If they have a UH-60, sure. My friend is a mechanic

That would be a nice way to commute during rush hour. The fuel isn’t exactly cheap, though.

I was more surprised to learn that there were still some F15s in service.
Good intro to the mythical “F” scale. So we need 15 Fs to win a war, eh? Too bad I have no Fs to give.

Wouldn’t have been surprised if he said “You need an F-4 Phantom…” After all, he has fought in the Civil War, Spanish American War, World War I, World War II, Vietnam and Gulf Wars I and II… just telling you what he has said…

Yes, I would have been surprised. The F4 is too cool for him to mention.

I think the F-4 was and still is one of the fastest fighters ever.

Just checked the headlines today, and saw that Germany and U.S. are both sending tanks to Ukraine.

U.S. to Americans : We’re coming for your rifles.
U.S. to Ukrainians: Who wants an M1 tank?

I believe I will now identify as the Ukrainian government, and save our country millions of dollars in shipping costs.

They don’t care about shipping costs, it’s not THEIR money…
They are only interested in the kickback value, after it’s been laundered through the Ukraine, and the kickback value of the contract to build new ones.