A fascinating story. Lest We Forget

I love Ian and Forgotten History 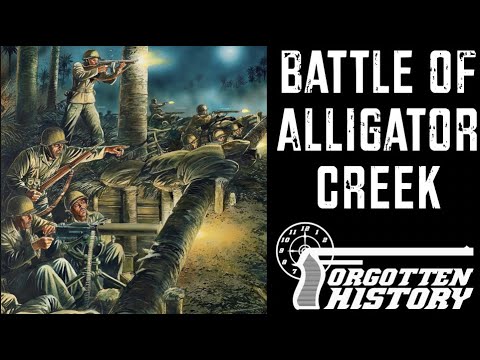 This battle was actually part of the reason for why Hiroshima and Nagasaki received atomic weapons. They were trying to break the will of the Japanese people. As they had shown over and over that they would fight to the last.

some things to consider…

many allied troops probably would have shot any one they saw on site???

the blood shed would have been horrendous…

so using those A bombs might have actually saved Japan and it’s people and society???

sold a lot of autos and computer stuff since… and made in japan slowly became a good thing???

Great! So it’s 2023 and WE are the Japanese about to be annihilated by our own government!
It seems remembering history does NOT preclude us from repeating it! In our case it’s just a slower more torturous process. In the next two years we will be defeated, because our tyrants are too old to move any faster! And “We the People” have been reduced to “we the person”.

I may be on the wrong page, but we’ve remembered enough of history yet it’s not only being repeated but we don’t seem to have learned what it takes to win at all costs. So, correct me if I’m wrong, but sometimes the forest has to burn down before we can experience new growth!
Japan experienced the most new growth in history. I did not say it came at no cost! Everything costs, especially our freedom!

If someone ever asks why we dropped the bomb, you can give them a one word answer.

It told Truman and the military leadership all they needed to know.

Right this minute we are being infiltrated by the Mexican Cartels at the border in a textbook operation. We are our marines? Take me to our leader. Oh! That’s right, we are Ronin!
Don’t we have cannons and tanks?
Look, if I have to rent one on my own, I’ll go! 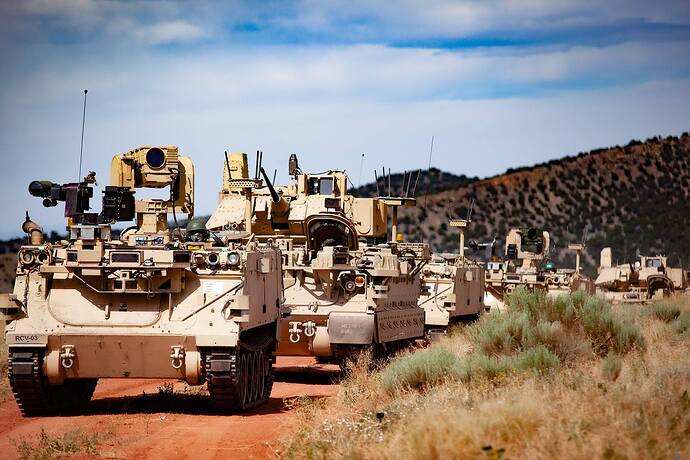 But puttzing around is going to kill our society!

It seems remembering history does NOT preclude us from repeating it!

You are correct, “it’s “learning” from history that is supposed to preclude us from repeating it.”"