What is going on in congress, are they really considering placing another democrat as speaker to destroy the country.
My real question why is McCarthy so disliked ?

Republicans hate each other almost as much as Democrats hate Republicans.
It doesn’t matter who the speaker is, some band of holier-than-thou Republicans will sit around and moan about it.

This is why the GOP will continue to struggle in elections, because they can’t put their own egos aside to support one another.

My real question why is McCarthy so disliked ?

I think, in part, it’s the way he quickly turned on Trump after the election. Not just a RINO, but a two-faced RINO.

In that case he should just step down, and I’ll put my name out there!
We’ve become a laughing stock!

So much distrust within the party. Deservingly so for Mitch and Ronna.

So what you’re saying is that no Mc should be trusted?

The folks that didn’t like him got their protest vote. Next time they’ll go along. Then they’ll go find a microphone and talk about how they did their best, but they had to unite to stop the Democrats.

Most of the politics we plebes see is just scripted drama to entertain the masses.

That is true,all they want is the funds and for you to pay for their election and them they forget all about their platform and just take pay offs and bribes to be richer

No, just those three MCs. 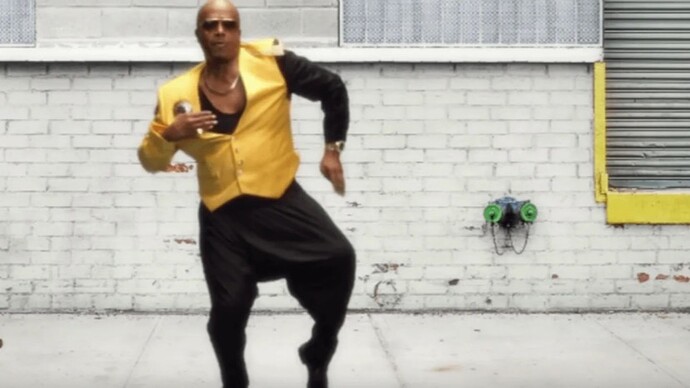 Newt Gingrich put his finger on an issue that will be with us the next 2 years. The GOP majority in the House is so small, that any 5 Republicans can throw a tantrum and derail the train. Perhaps there will be times when that’s necessary, but in the meantime, the Democratic Party minority merely has to wait for the opportune time to poke the bear.

One thing we can do is: break out the popcorn, because this will be interesting.

So what you’re saying is that no Mc should be trusted?

I assume this was not meant to be bigoted…

No, just those three MCs.

What message are you attempting to convey by this? Meaning, I don’t understand it and I really want to.

@David237 I believe BeanCounter means that only Mcarthy, McConnel, and McDaniel are not trustworthy in reference to Quade saying, "So what you’re saying is “no Mc” should be trusted? there’s many Mc’s, like McDonald, McPhearson, Mcgroogle,etc… With Beancounter’s reply that only these three particular MCs.

I think we’ve all had enough popcorn shows to last a generation!
This was the day after the inauguration! 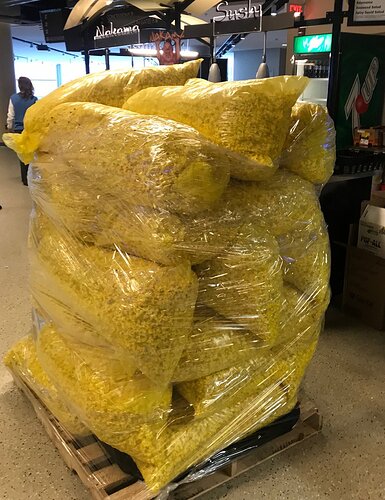 this just shows us democrats that the republicans are not ready to lead, that is a problem

I don’t think it is a team participation.

only Mcarthy, McConnel, and McDaniel are not trustworthy

someone on Twitter just referred to them as the
McLoser Trio